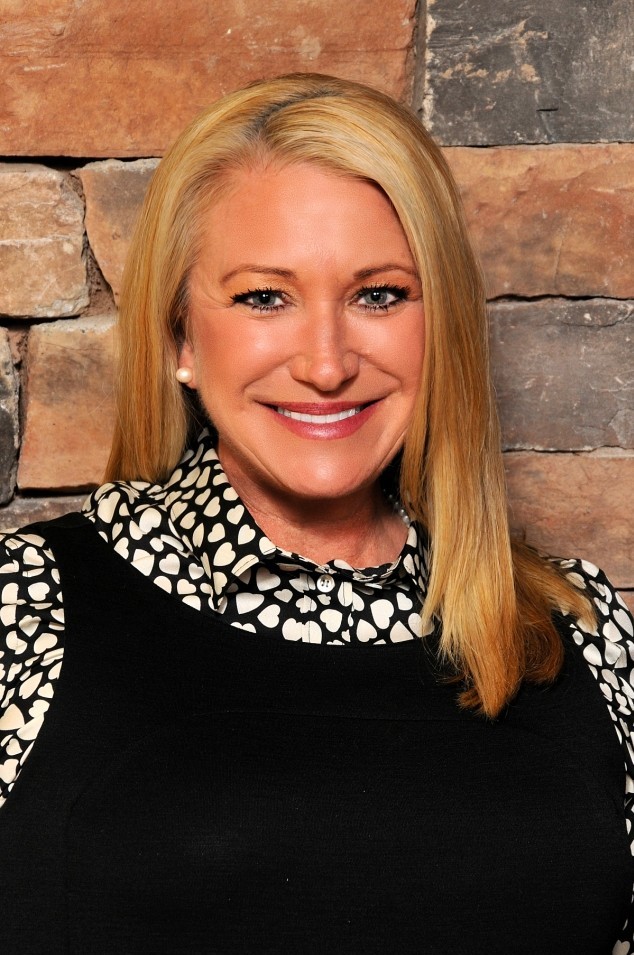 Michele T. LoBello is a founding partner of Black & LoBello.

Ms. LoBello has served as a Court Appointed Special Advocate, and is active in the Clark County Pro Bono Project. In addition, she has been noted in Who’s Who Among American Lawyers, Super Lawyers, is an AV® Preeminent rated attorney amongst peer reviews, the highest level of professional excellence, has been named in 2012 as one Desert Companion’s top Lawyers, and named “Legal Elite” by the Nevada Business Magazine in 2015.